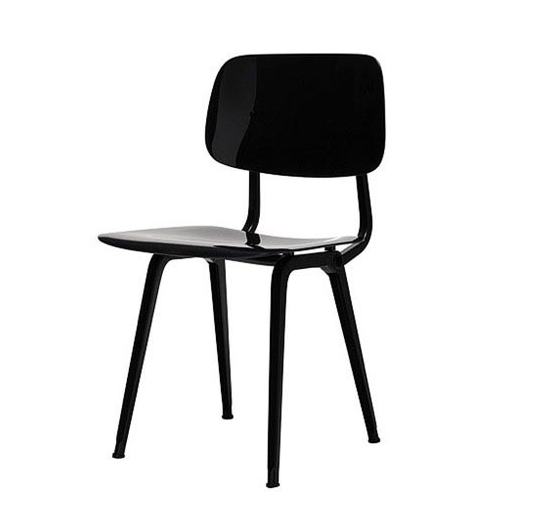 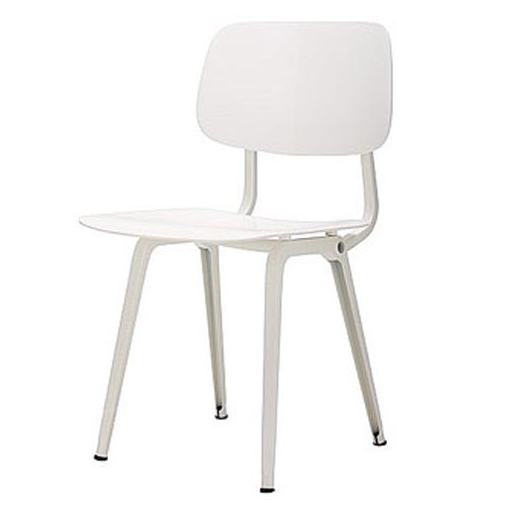 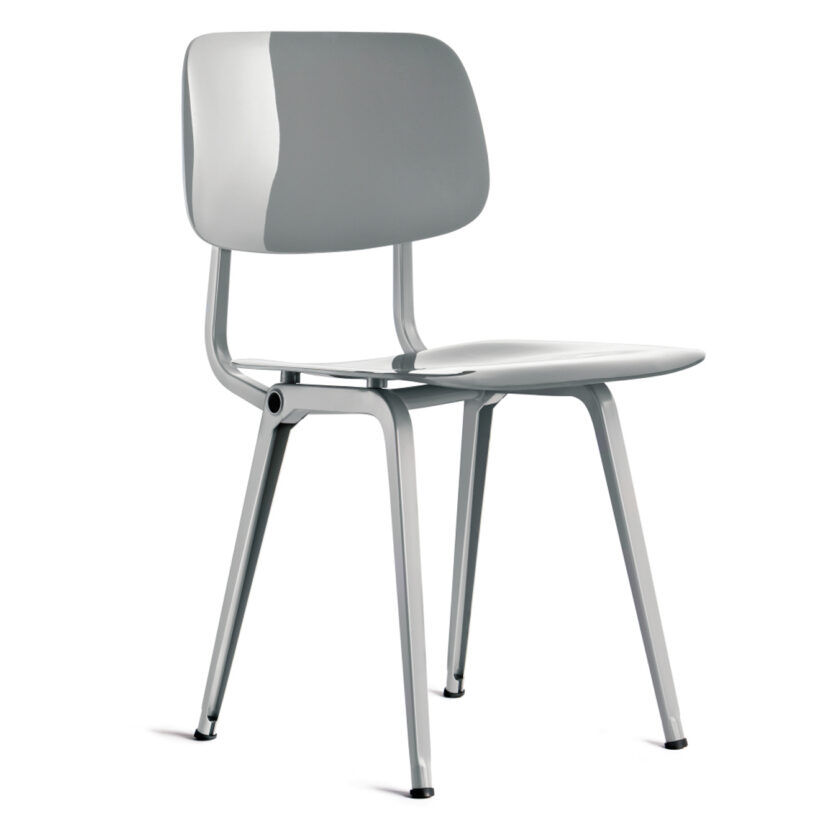 Many aspects of the Revolt were regarded as extremely innovative when it was introduced back in 1953 and it has won a permanent place for itself both in the business world and in Dutch living rooms. The Revolt chair is at home in every environment. After being discontinued for a number of years, Ahrend reintroduced the Revolt in 2004 . And once again, Ahrend has proved that a product that still has something to offer just gets better as the years go by. Revolt is available in black, white and in dust grey.

Friso Kramer was born in Amsterdam in 1922. After studying successively at the Montessori School, the Industrieschool and the Elektrotechnische School, he followed a course in interior architecture at the Instituut voor Kunstnijverheidsonderwijs (Institute for Education in Arts and Crafts) in Amsterdam.